In Lunacy the Savage Dream

Caution: A discussion of a bad LSD trip follows. in my experience reading this sort of thing can put people into bad head spaces so if you think you might be at all affected by such talk, I recommend skipping out on this post.

So once again I find myself writing a post about my experience with LSD, a chemical I’ve come to know a bit better since my last post (I tripped a few months after it) but evidently am still quite inexperienced with. I feel like a recap of my last experience is necessary to preface the one which just occurred.

I tripped a few months after moving to Montréal, and it was quite the experience. Unlike the last time I took it, where I was accompanied by someone with lots of trip experience, I was tripping with 2 of my friends, neither of whom had ever tried acid. The first time I took it, I assumed I had taken 100μg, a respectable dose that did quite a bit for me. This time, however, I had no idea what the dose was on each tab, only that it was far stronger than usual. From this information, I reasoned it might be something like 200μg, but wasn’t sure. I had been planning on only doing 100ug again, but at the last minute decided to just take the whole thing. What could go wrong?

Well, a lot could go wrong. Within an hour of dropping, it set in how much more intense the trip would be. The visuals were very strong, and I sustained a sort of connected communication with those I was tripping with. We had conversations without looking at each other; the words were in the air. My enthusiasm for the experience waned quickly as I developed a strong paranoia that we were making too much noise (with the music) and that we might be caught by law enforcement while tripping. As irrational as it was, I kind of freaked out. At the same time, I was experiencing the come up of ego death: something I had only ever heard of and certainly was not ready to experience. At some point, I asked for my friends to put off the music, and I walked into another room to lay down and work through the situation.

While doing so, I had ego death, I forgot what I was paranoid about, as well as everyone and everything I knew. I was convinced I was dying, and at one point even had suicidal ideation—something which was extremely surprising. Eventually though, I forgot all language and thought and suddenly became one with the universe. At that moment my entire visual field was made up of millions of fractals. I completely let go and an enormous calm rushed over me.

After the peak of this ego death experience, I felt more connected to the world than ever before. The trip returned to a normal experience, and I was able to enjoy it from then on. I mention all of this because despite the rough start, I was able to learn something meaningful from it. It was a challenging but rewarding trip. After it, I decided that I needed to take a little bit to process everything and didn’t do psychedelics until very recently. 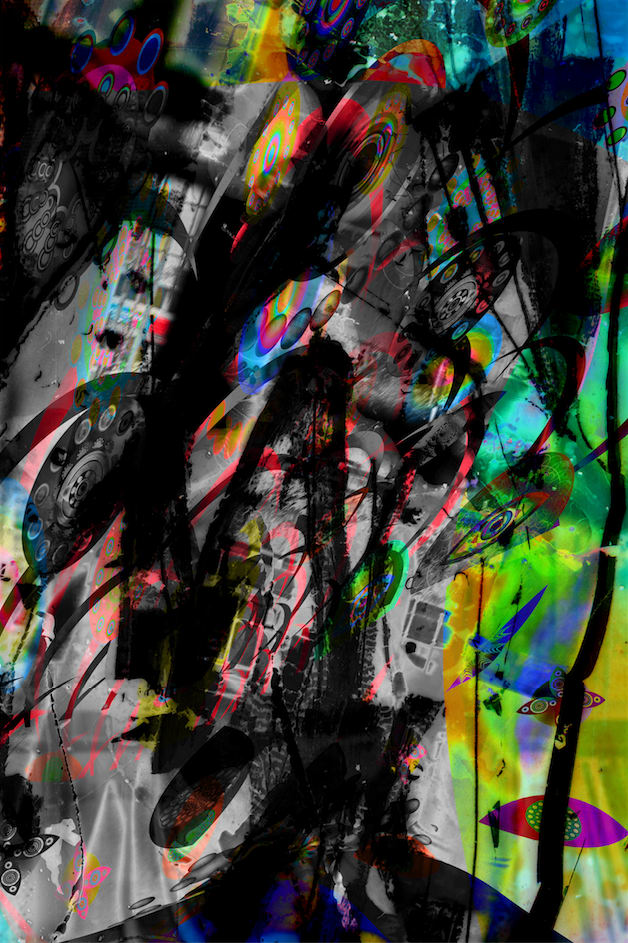 What happened recently proved without a doubt that I took psychedelics a bit too lightly. I took a lower dose than last time because that was already a bit intense for me, but I had no way of predicting how absolutely overwhelming it would be.

If I had to guess, I took maybe 160μg, but have no way of knowing for sure. I was with a friend who I’d met recently and his room mate. Very quickly, I was “back” in the world I had entered two times before. In a way, I was almost used to that head space, but it still freaked me out a bit. The come up and peak of the trip was actually all right. I essentially had ego death again (though far less intense), and felt quite nice, if a bit terrified by my own thoughts. I was surrounded by interesting people (another group was tripping on shrooms in the same building and came by to visit). Surprisingly this did not negatively affect me, I felt as if I had developed a strong connection with complete strangers—a sense of brotherhood. While they were there, it was honestly a very nice time, if not a bit of sensory overload.

At some point those who visited started to filter out, back to wherever they came from, and as they did I felt a profound sense of loneliness. At this point I began to be a bit delusional. In my mind I had constructed a world in which I was dying and re-entering the cycle of reincarnation. Where the people who were there earlier represented the various human relationships I had cultivated, and as they left the room we were in, it symbolised how I was letting go of the world I lived in. I began crying at some point because I wasn’t ready to die. At some point it was just me and one of my friends left, we finally decided on leaving the room; I was determined to bring my stuff with me, to hold on to some semblance of my identity. We went to an elevator in his building and couldn’t decide which direction to go in. It didn’t seem like it would matter either way.

I forget what happened at that point, but eventually we got to walking to the dorm I live in. The walk there took me out of that delusional head space for a moment, but only a moment. When we arrived, we met a friend of mine and went to his room, but at that point I was kind of freaking out and just wanted to be alone. So I rummaged through my stuff, found my keys and basically ran upstairs to my room. I laid down in my bed and tried to calm down.

At some point, I forgot how I had gotten to my room, and my delusions came back. This time I really was either dead, or had passed out where I started the trip and was consequently dreaming. If I was dead, I was in some sort of momentary purgatory made to reflect on my life in the last few months—a punishment from god. Where everything was technically identical to how it usually is, but slightly off. Everything was a figment of my imagination, and I was going to die soon—I felt kind of weak, so that played into my feeling that my body would suddenly drift off. It reminds me a lot of the film, Waking Life. My mental state could maybe be described as egomania. Everything was centred around me, and nothing made sense. I got on the internet and it wasn’t behaving correctly—the words were all jumbled up and speech was jibberish. I texted my friend and they seemed completely fixated on me (probably for good reason, I was delusional).

After a bit, I went to go try and find a friend of mine who could explain what was going on. He was in his room, and obviously very disturbed by my state of mind. I kept asking him if I was dead, or asleep and he never gave me anything convincing as a response. He seemed just as confused as I was, playing into my confirmation bias that everything was just a figment of my imagination. I followed him around as he did his daily activities, and asked him to try and find some of my other friends. I figured that if this was all some dream like state, I could summon people mostly on command.

Eventually one of my other friends showed up. He was very helpful and basically talked me down. We went to his room, he turned down the lights, and basically just talked to me and reassured me that I was going to be okay. He read me this bizarre book of poems about cats by T.S Eliot. At some point in our conversation I realised that I had been completely delusional, and was in fact, alive, and lucid. 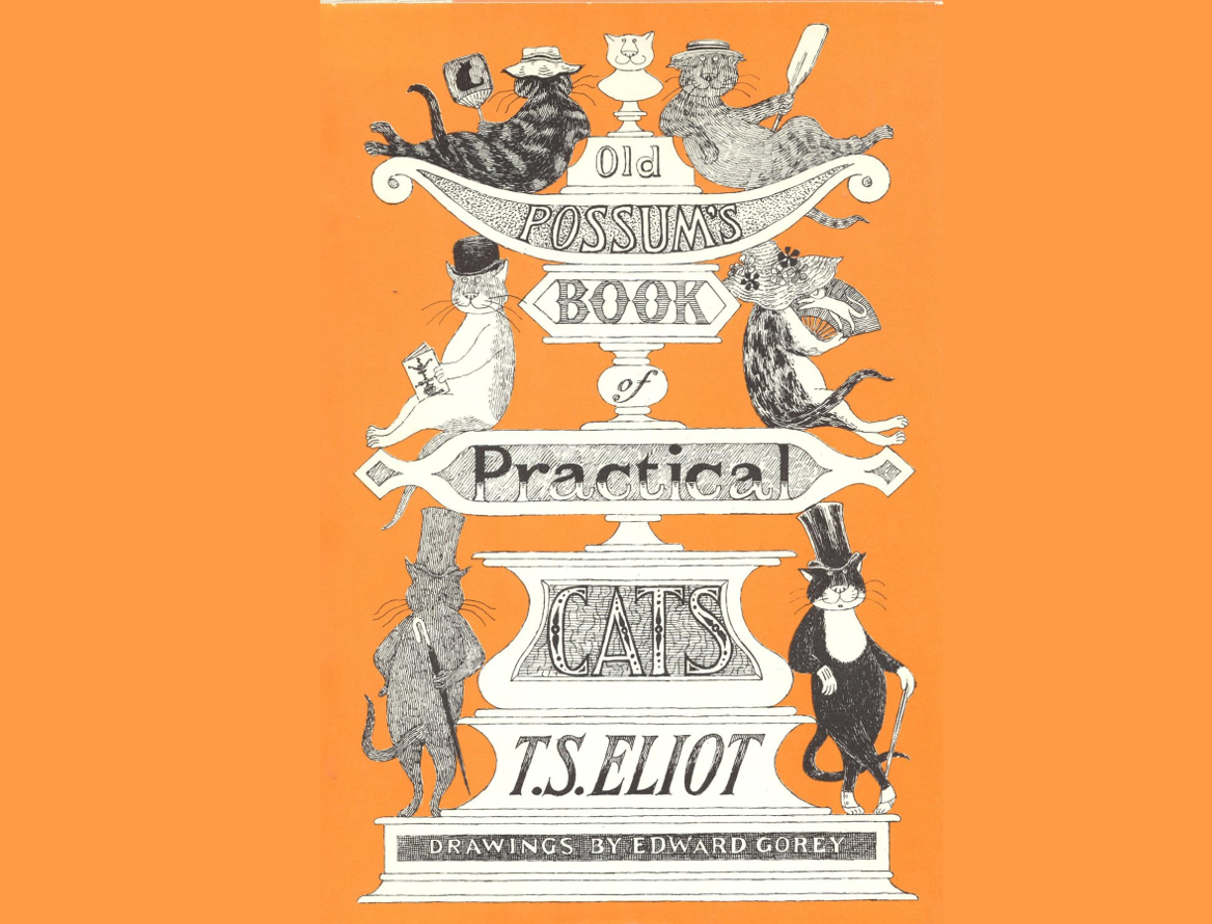 I still haven’t gotten over the experience to be honest. For two days after the trip, I felt very disturbed. I stayed in my room all day, and had miniature panic attacks at random intervals in the day. Just extremely on edge, and every time I would think of the trip, I would get very agitated. Even writing this now, I’m shaking a bit. Some times I feel like I’m losing my grip on reality; the disassociation has stuck with me a bit and I don’t have a concrete idea of who I am most days.

The experience was important for me though now that I look at it. It made me realise that I have a lot of issues that have piled up through the years which I haven’t addressed. At the same time, it has made me really reconsider my attitude to psychedelics. I still firmly believe they can be used recreationally: my first trip was one of the best experiences of my life, and was far less intense than what I have experienced since. I believe that a very low dose is what I should try. Perhaps even a borderline 25ug. However, I also realise that the dose is perhaps less important than my head space, and that I have some problems to deal with. Maybe psychedelics can help with that, maybe not. I also think that the adage about doing them in a space you feel safe in is important. I wouldn’t go so far as to say that the environment made the trip go south, but I already find my dorm a bit uncomfortable, so it definitely did not help. Doing it in my childhood home was far more conducive to a good experience.

So yeah, that’s how my third trip went. I hope this experience is informative for those interested in psychedelics, or are even well experienced psychonauts. LSD is a very dangerous drug. Not in what it does to your body, but the intense effects it can have on your mental state and health. I’ve learned this about LSD and with other drugs the hard way, but if you’re more willing to listen to reason then take this report as a warning. Don’t over do it. This is certainly not the best start to the year, but I’m working on moving on every day. If anything, the experience has opened my mind to a lot of things, and I’m re-evaluating a lot of things in my life. I guess that’s the best you can hope for out of such an experience. 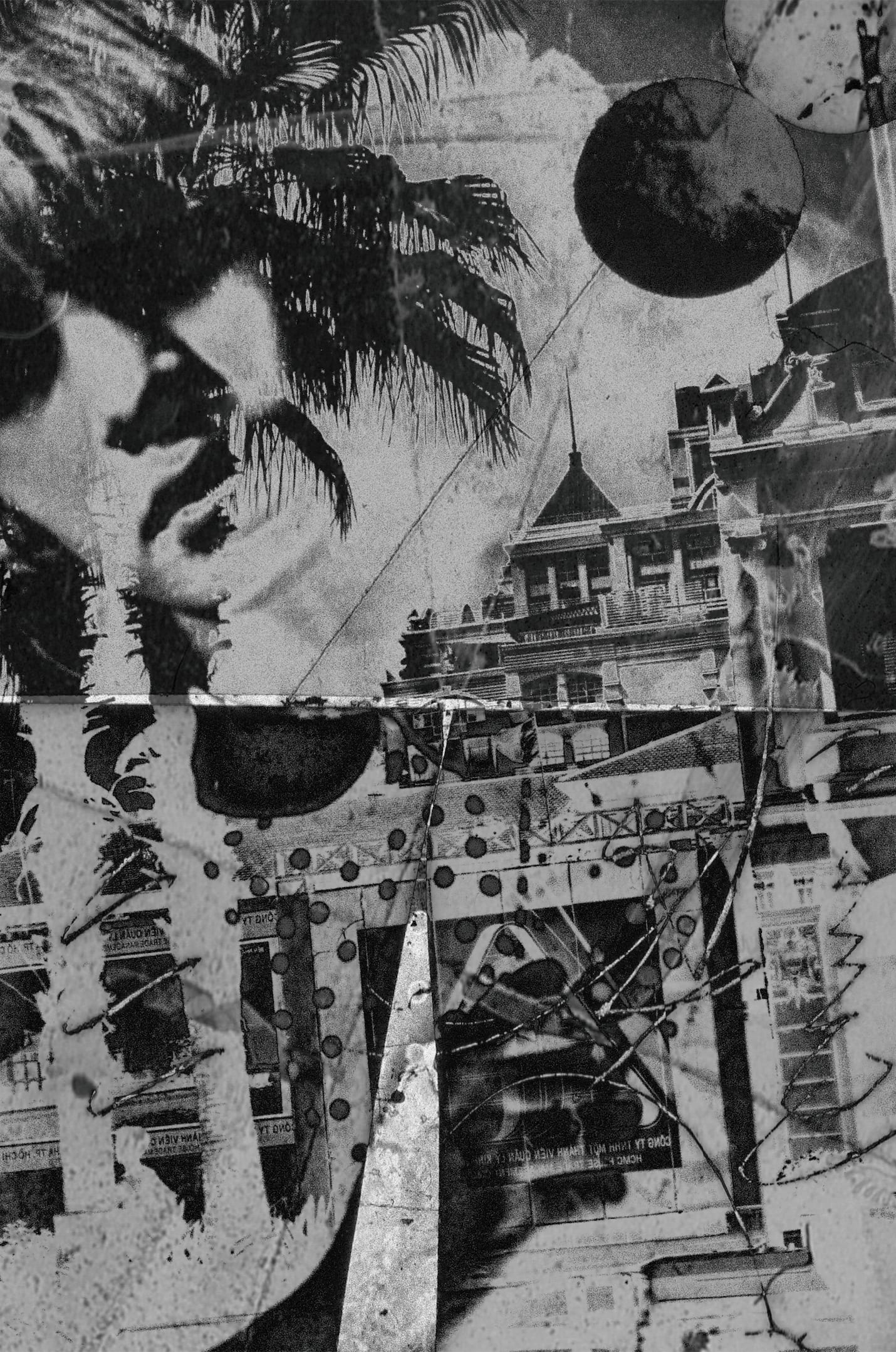